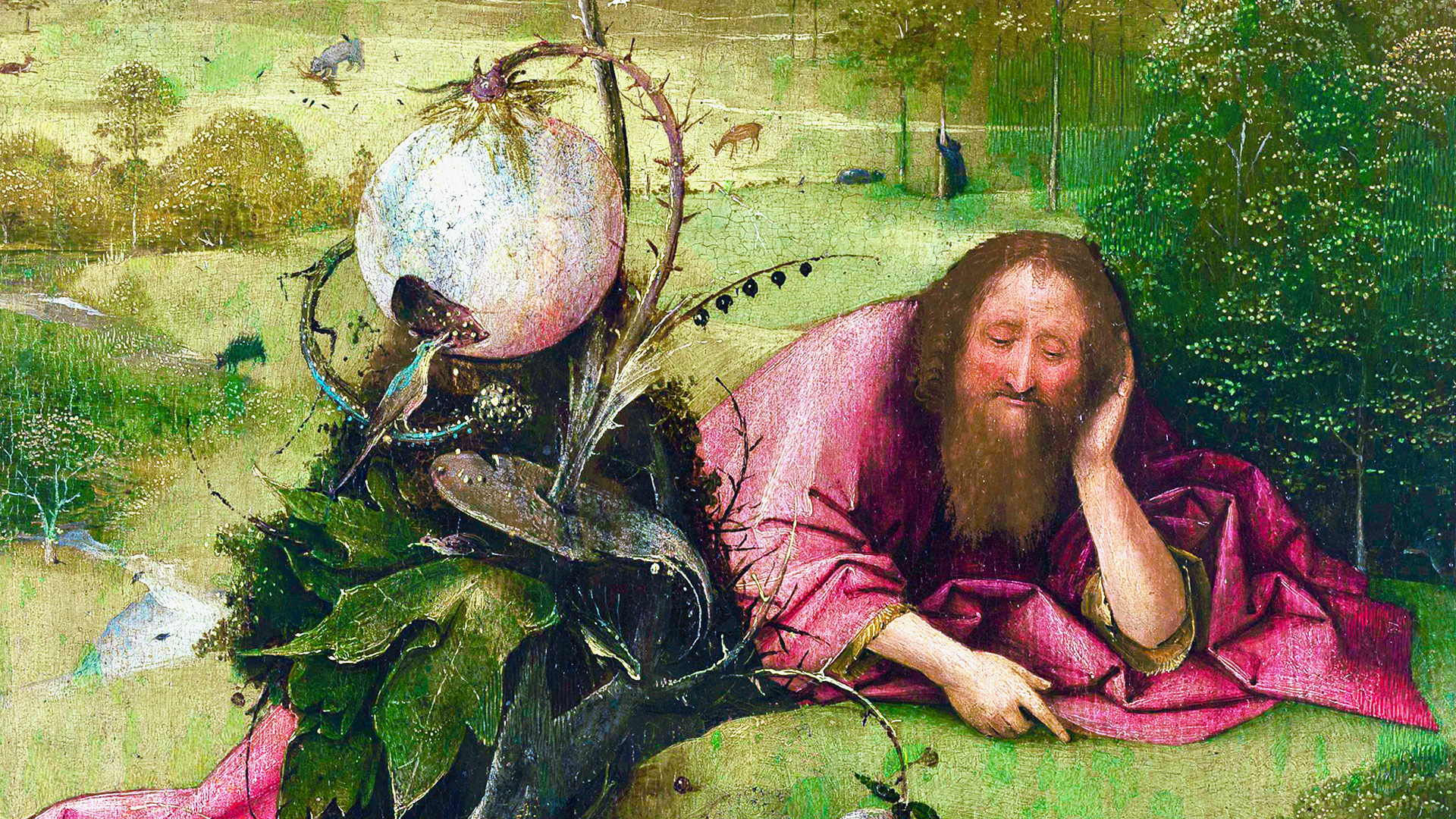 By artcast
No comments
2 likes
Artists, Our Favorites

Hieronymus Bosch was a 15th-16th century painter who has come to be known as one of the most important figures of the Early Netherlandish era. Born Jheronimus van Aken, Bosch’s body of work is most notable for his explorations and depictions of religious themes and narratives with his eccentric paintings namely featuring scenes of heaven, hell, and the afterlife. 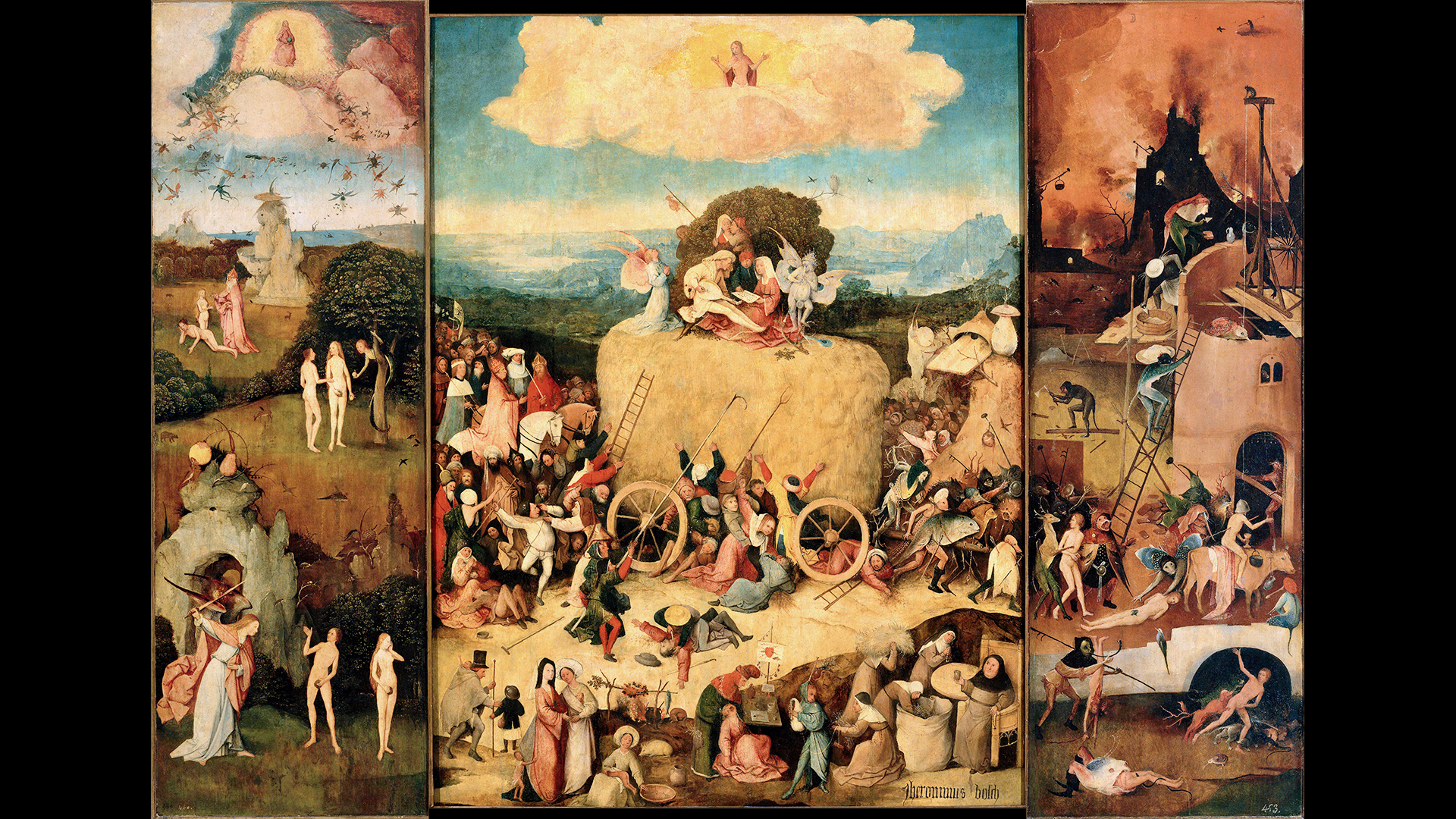 Little is known about Bosch’s upbringing though some historians claim he came from a family of artists and grew up around painting in his family workshop. His catalog of 25 officially attributed paintings are often referred to as visions that lie at the intersection of fantasy and pessimism, leaning towards surrealism. The unique works Bosch created were considered all the more peculiar by his distinctive painting style which differed from the norm during his time. 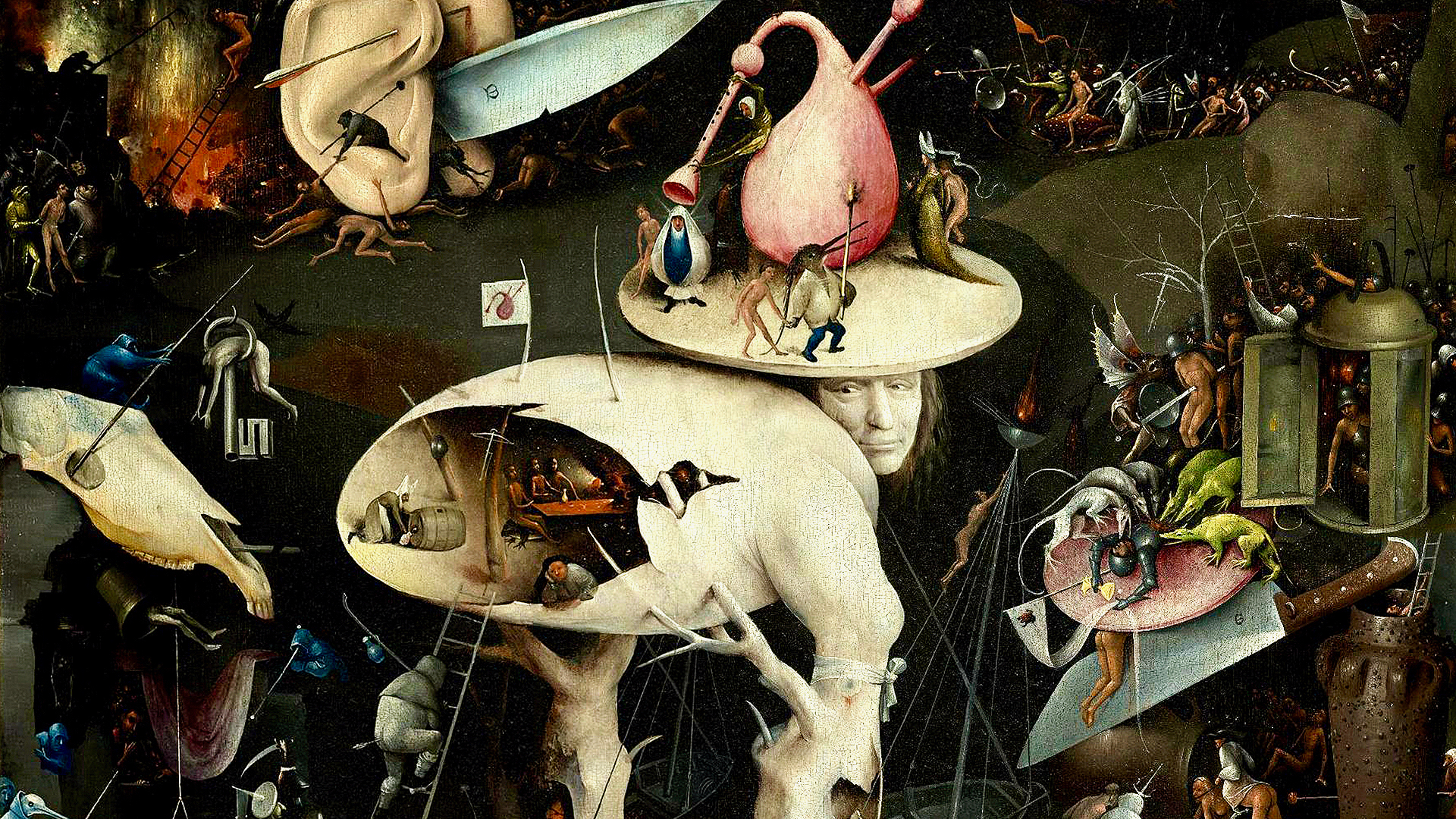 Between 1470 to 1516, Bosch adopted a sketchier manner of painting called impasto as opposed to the period’s widely practiced Flemish style that involved multiple layers of transparent glaze in order to conceal the brushwork. Many in the art world refer to Bosch as ‘the first Surrealist’ because of his recurring use of symbolism and primary references being his imagination and perspective. His works are also said to have been a product of irony and humour as a means to escape and re-narrate the more harsh realities he lived through during his era. 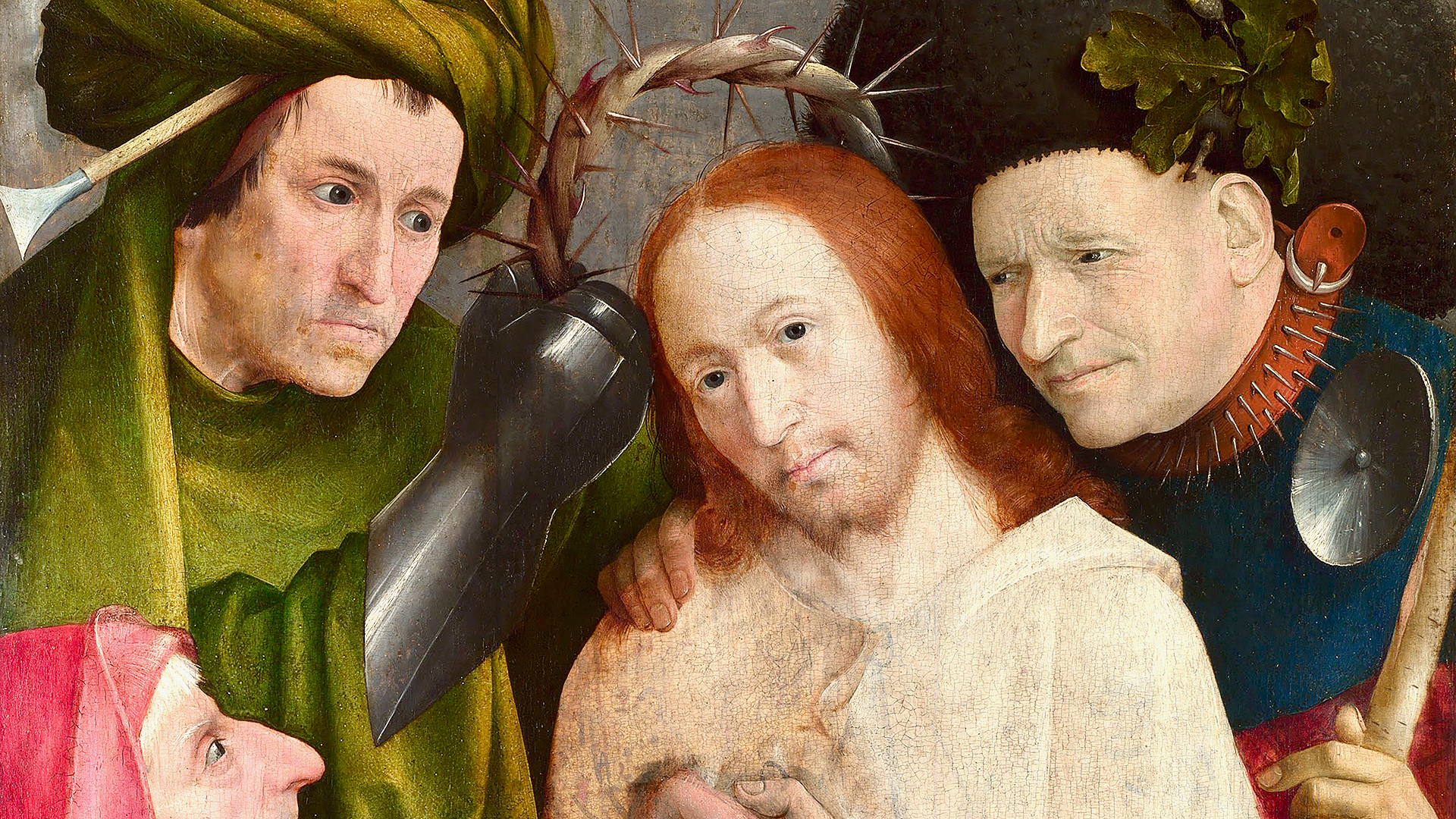 “Christ Mocked (The Crowning with Thorns)” circa 1516

Although there are few details of his life, his works came to be of compositional importance leading to decades long discourse surrounding his ideas of human weakness, temptation, and deception with some of his most famous created as oak panel triptychs using oil paint as the preferred medium. In 1460, Bosch is said to have earned the title of ‘Master’ and subsequently several commissions from the top tier of society from clerics and nobles to the bourgeois. His most celebrated work across the globe is ‘The Garden of Earthly Delights” (1495-1505), a large scale triptych which depicts scenes of Genesis, Paradise, and Hell. Like most of his paintings, it’s a fantastical and psychological journey through religion and life- concepts that is still trying to be decoded and understood today. 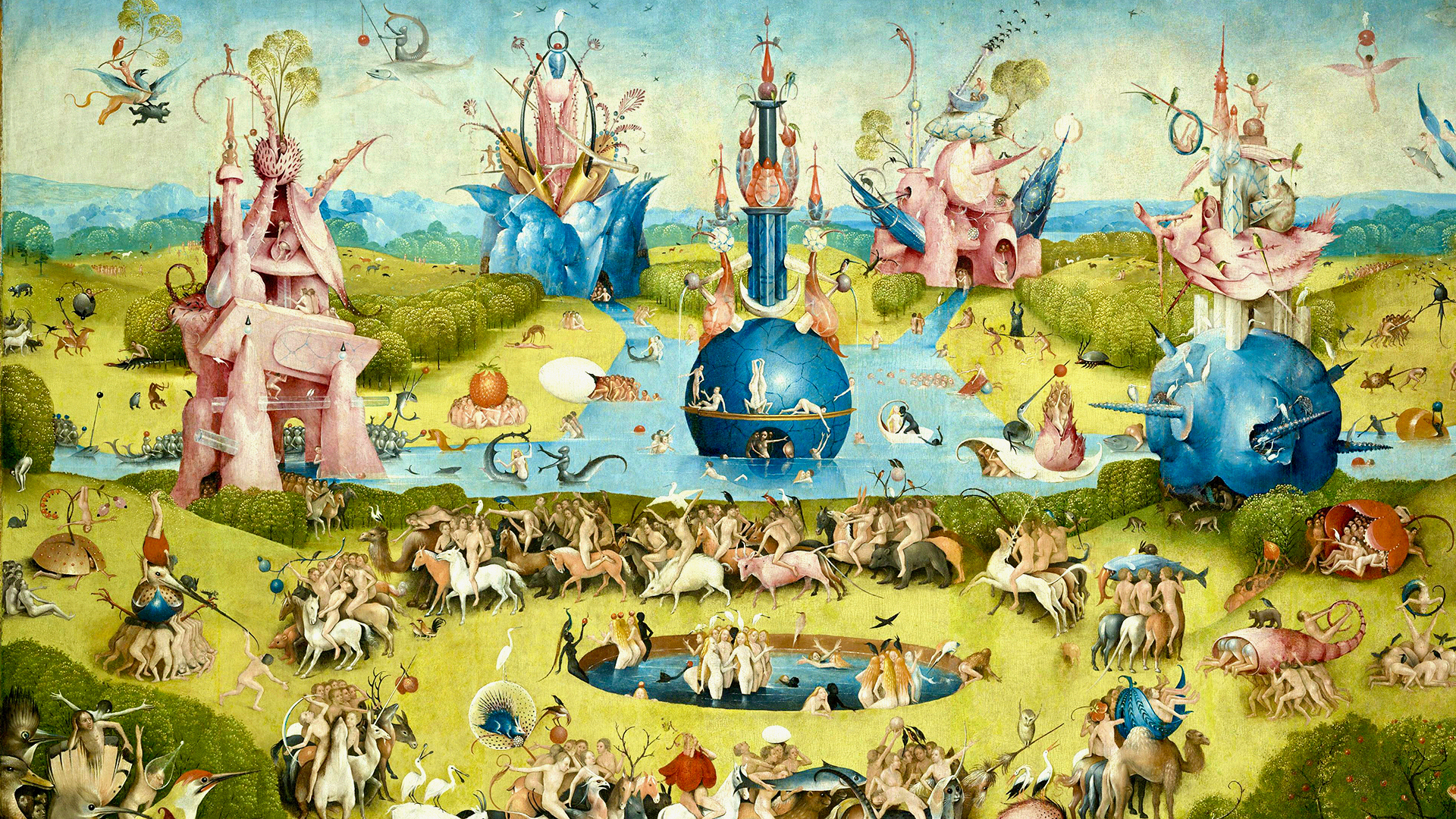 Enjoy more great works by Hieronymus Bosch on Artcast in our robust selection of galleries dedicated to this pioneer in surreal painting. Find the galleries below now streaming in the Classical Art category.